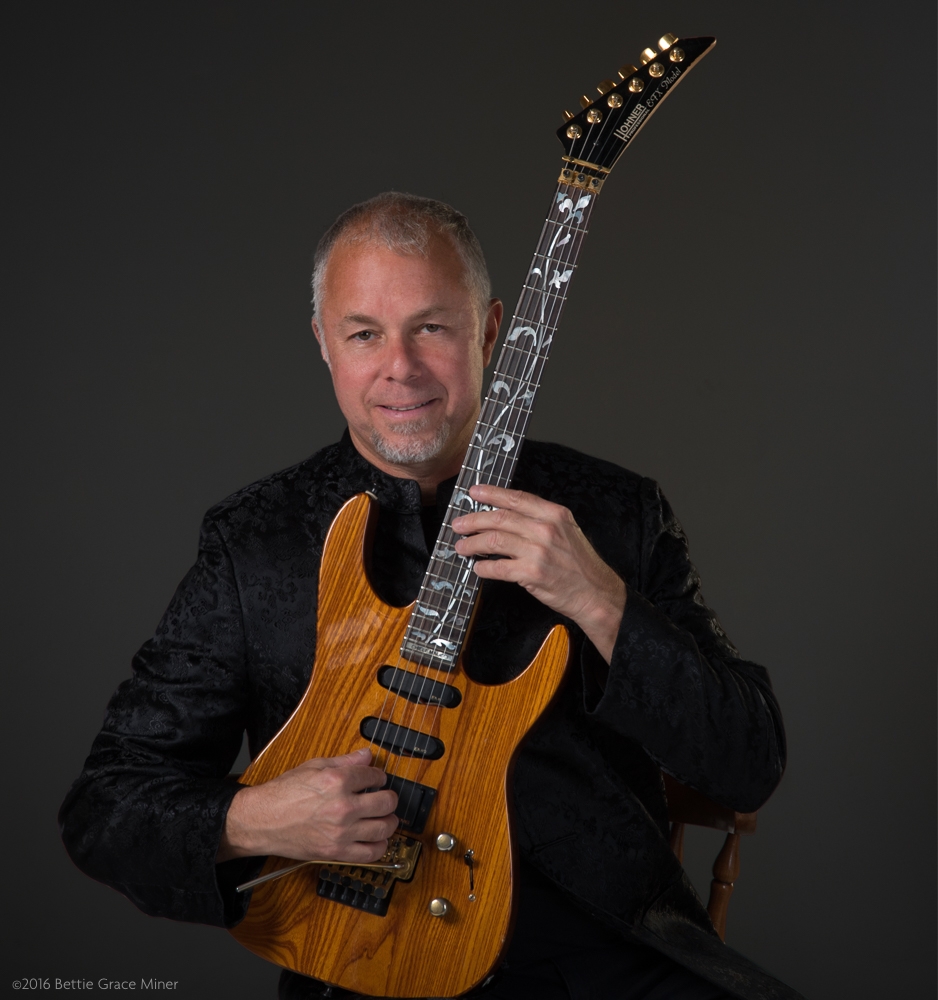 “It’s a quote from a tune on the album…’someone’s singing my Lord, kumbaya (come by here)’,” said Grammy nominated guitarist Chiele Minucci about the meaning to the title of his newest album “Someone’s Singing.” “It’s the opening tune.”

The “Someone’s Singing” album is an acoustic project that has 12 selections.

“I had a friend that urged me to do an acoustic album for a long time,” Minucci said. “I took a tune from when I was a boy scout ‘Kumbaya’. I play…the melody.”

“Someone’s Singing” features Jerry Brooks and Fernando Saunders on bass. Chieli produced and arranged the project, and also co-wrote 10 of the 12 songs.

“I didn’t know the pandemic was coming,” he said about his journey making “Someone’s Singing.” “I got this sound (while on pandemic lock-down) on my acoustic guitar and kept that sound and kept going.”

The finished product is a 12-song love-offering, which also features George Jinda (percussionist, Special EFX) and Steve Skinner (keyboardist). The founder of the Special EFX Smooth Jazz band, Chieli is always on tour. His Special EFX band will be releasing an album titled “Twenty Twenty 2” April 15, 2022 with a tour to promote it starting in March.

The iconic three-time Emmy winner and 10-time Emmy nominated musician and composer has a wide-range of skills that include composing for “The Guiding Light,” “Dancing with the Stars,” “American Idol,” “Good Morning America,” “Peter Pan Live,” “Dora the Explorer” and “Thomas the Tank Engine,” and films Legally Blond and Panic – just to name a few.

Of the iconic people he has worked with Chieli said when asked, “They’re humble people…they understand it’s a gift.”