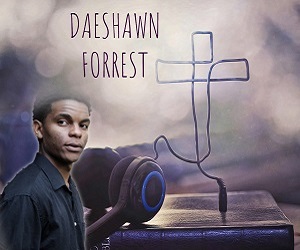 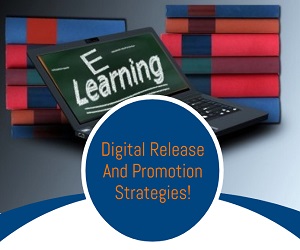 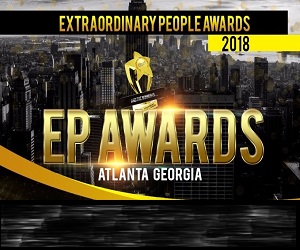 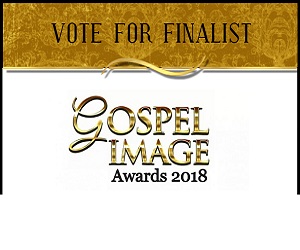 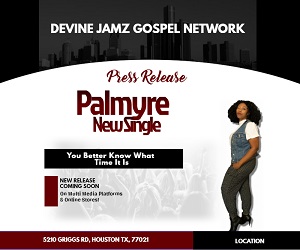 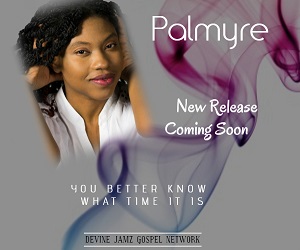 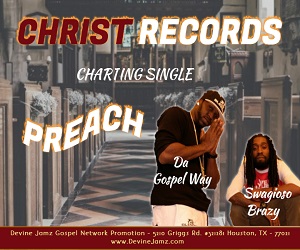 When we think of music ministers who are on the grind for Jesus, we think of Houston Christian Rapper “Da Read More

Recording artists/radio hosts presents topics that raise the eyebrows!   It’s given that we all experience hurtful situations with Read More 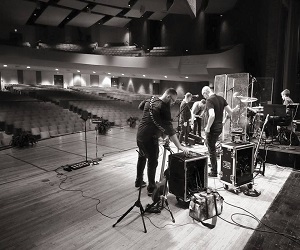