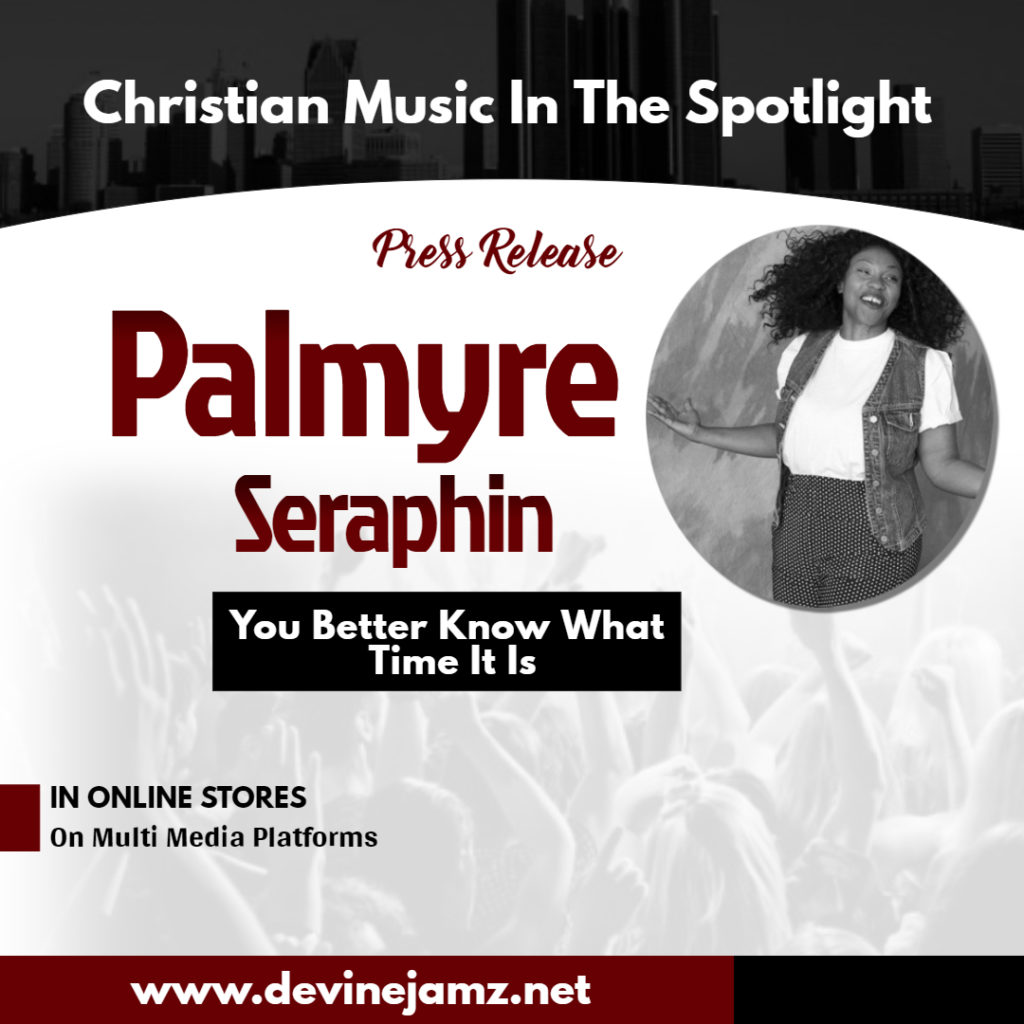 [Press Release News] It is no surprise that Multi-language Singer Palmyre Seraphin received the attention of her fans in Haiti. Now with a new single in English, Palmyre has created a targeted fan base in America. Palmyre new music accepted by the press and published on many media websites. You will find her behind the music video and much more.

[Press Release News] A music review typically offers valuable insight and informative answers on the value of the content and music production. David E. Maxwell, CEO of D.E.M Beats Production gave the song his two thumbs up. The song captured and received David’s attention from the first drumbeat and melodic rhythm to the last chord progression and ending. It is a song with an important and inspiring message that encouraged and reminded David how precious and valuable time is and the life he lives today.